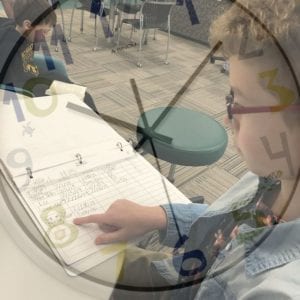 In the space of 20 minutes, she fluidly began to share her reading life with me. I thought she would begin with a list of books she’d read throughout the quarter, but instead she detoured and began talking about the Korean videos she watches. Not sure where this was going, I was nonetheless intrigued. Continuing, she explained that many of the videos contained subtitles to provide non-Korean speaking people with an opportunity to be a part of the story. She spoke of how much she loves Korean music; that she had looked up the translation of the lyrics which she found to be deeper and more meaningful. Hmm…

We grow as readers when we read fabulous novels (check out “The Remarkable Journey of Coyote Sunrise” by Dan Gemeinhart) or reach for the newest issue of Time Magazine. In these texts, we see ourselves, as well as others…they help us make sense of the world. But this…this moment reflected Callie’s expanding understanding of reading and who she is as a reader. She had ventured beyond what was right in front of her…and explored new territory.

In the space of 20 minutes, I witnessed Callie truly owning her learning. She was in command; she was showing me evidence of her growth as a reader. Of the five books on her list, she explained why she chose them, her thinking behind the three or four stars she bestowed upon each book and what she was going to do to move herself forward…to grow as a reader. She was articulate, assured and self-confident. She was becoming, after many months of persistent encouragement, a self-directed learner…like so many of the learners in our classroom.

These smaller-than-us but oh-so-equal-to-us human beings are capable of so much more than we give them credit for.

So now, niggling in my head:  What if we remove the bars we often set too low or the ceilings we build that prevent kids from soaring?  What if we encouraged them to be co-pilots instead of passengers? What if we removed some of the “shoulds” and “can’ts” and “musts?” What if…what if we looked at learning with brand new eyes? 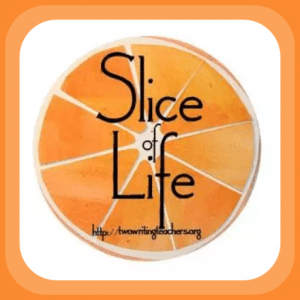 Scroll Up
Skip to toolbar